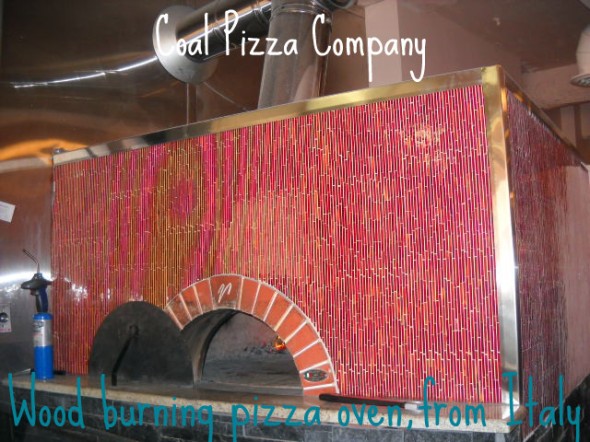 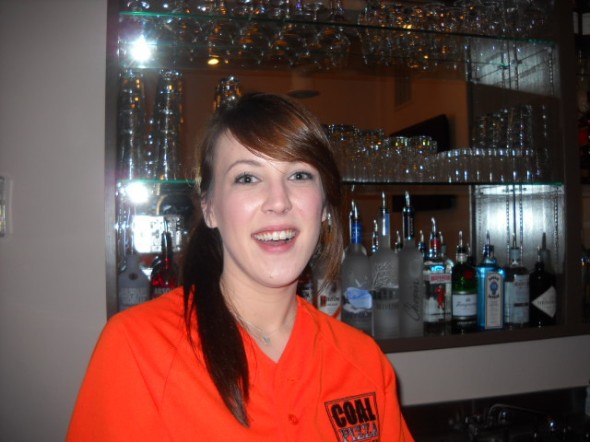 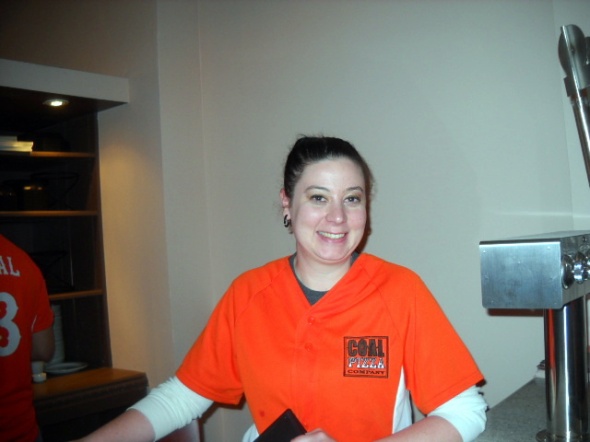 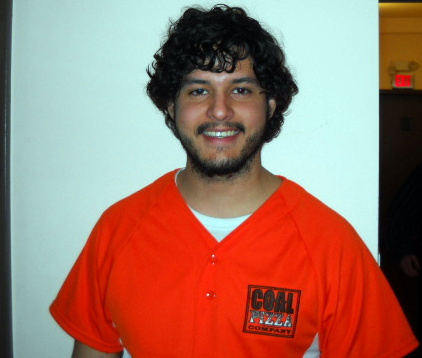 We decided to brave the crowd and have lunch on the Circle. Six or eight food trucks were parked around the Monument. We decided to have lunch at Duos (Fran’s favorite), naturally I forgot to take any pictures of the truck, food or staff.We both decided on the same sandwich,a mild chile rubbed pork,roasted and pulled.it was served on a very nice locally made Ciabata roll and topped with arugula and fennel. During the course of the dry rub marination and roasting a slight “juice” was produced that   quite nicely seeped into the roll.Patrick thought it was a perfect amount I thought it could have used more jus, different folks, different strokes.However we both agreed on one thing the arugula was slightly bland and we could barely taste the fennel. We intend to go back because we both thought it was a first-rate sandwich.I especially liked they used a dry rub and didn’t rely on heavy sauce. Besides they have a roasted pepper and basil sandwich that Fran says is excellent. I also need to get some pictures. Duos is all over the place, we just have to find one of their locations.

For our obligatory beers we went to a new place Coal Pizza Company on East Washington.Pat and Fran ate there shortly after they opened up, and had not made up their mind on the food yet. But they both thought the staff was great and the venue was cool. So we went there for some beers and an appetizer.They serve nothing but local brews, Sun King being the favorite. We had a few beers and a rosemary focaccia with garlic dipping sauce. The focaccia was quite nice, could’ve been a wee bit warmer and I would’ve liked more olive oil in my dip. Just my personal preference. We decided to try more of their menu next week for lunch. The bartender a delightful young lady that I neglected to introduce myself to convinced me to try their hoagie style sandwich. I couldn’t locate a website with the menu but I did locate some reviews on yelp. One fellow who was at the “soft opening” gave it four stars. He tried some of that garlic dipping sauce for his pizza and thought it needed less oil. As I said before different strokes. Another young lady who has a blog the name of which I cannot remember, but I believe her last name was Beers,she is supposed to be a local celebrity. I never heard of her but that doesn’t mean anything. Her main bag is exploring new nightspots,and my nights are spent at home. She too was an invitee to the soft opening. She opined that the pizza was the best she had ever eaten. But the thing about soft openings with invitation-only the food is free, and the drinks. There was only three other blogs on yelp and they each gave up two stars. I wrote all this so everyone would know I’m not just a pretty face. I do my homework. And this blog and all the reviews mean less than nothing to me.I make up my own mind and so does Pat. Right now I like the place, just after a few beers and an app. Hell if I gave stars their wood-burning oven would be worth two. But I’ll find out more next week, over lunch. But by no means don’t wait on us. Give it a try yourself.

This entry was posted on February 5, 2012 by Benson. It was filed under ethnic and was tagged with Cooking, Dip (food), Food truck, Grand opening, Home, Pizza, Sandwiches, sun king brewery, Super Bowl XLVI.